PSR is all about production services across for content all platforms

PSR is all about specialised production services content across all platforms.

Develop Create Produce Distribute Content across all platforms to engage and connect. 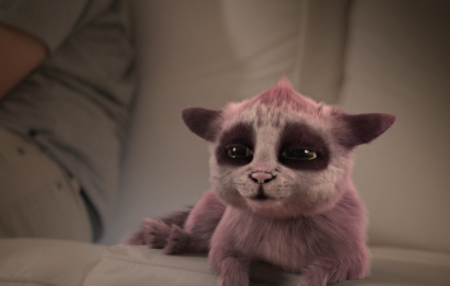 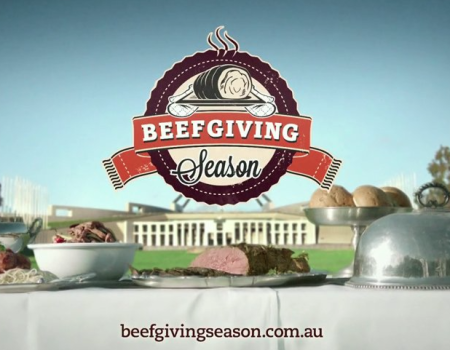 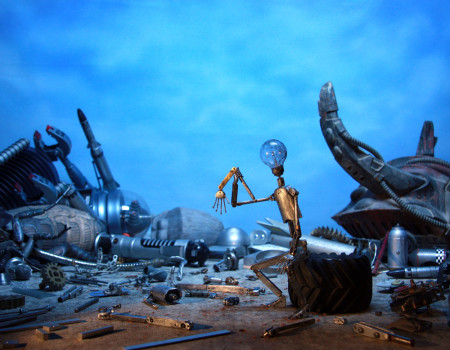 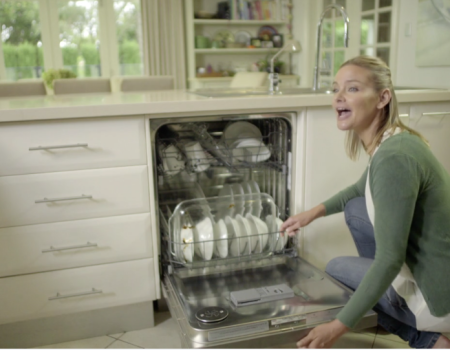 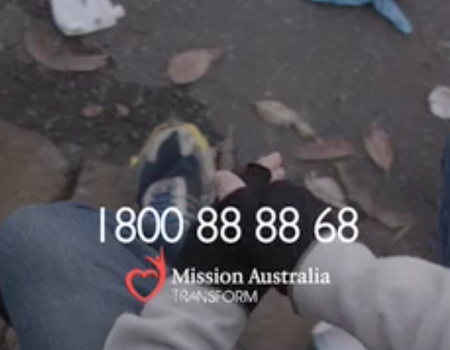 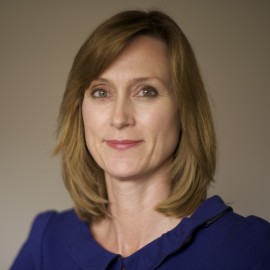 Carolien Foley has worked as a producer across digital, advertising, film and television for over 20 years. Experienced in producing live action, visual effects and animation across film, TV experiential and interactive content.

Some recent brands and clients we have worked with and for.

Have a lovely day 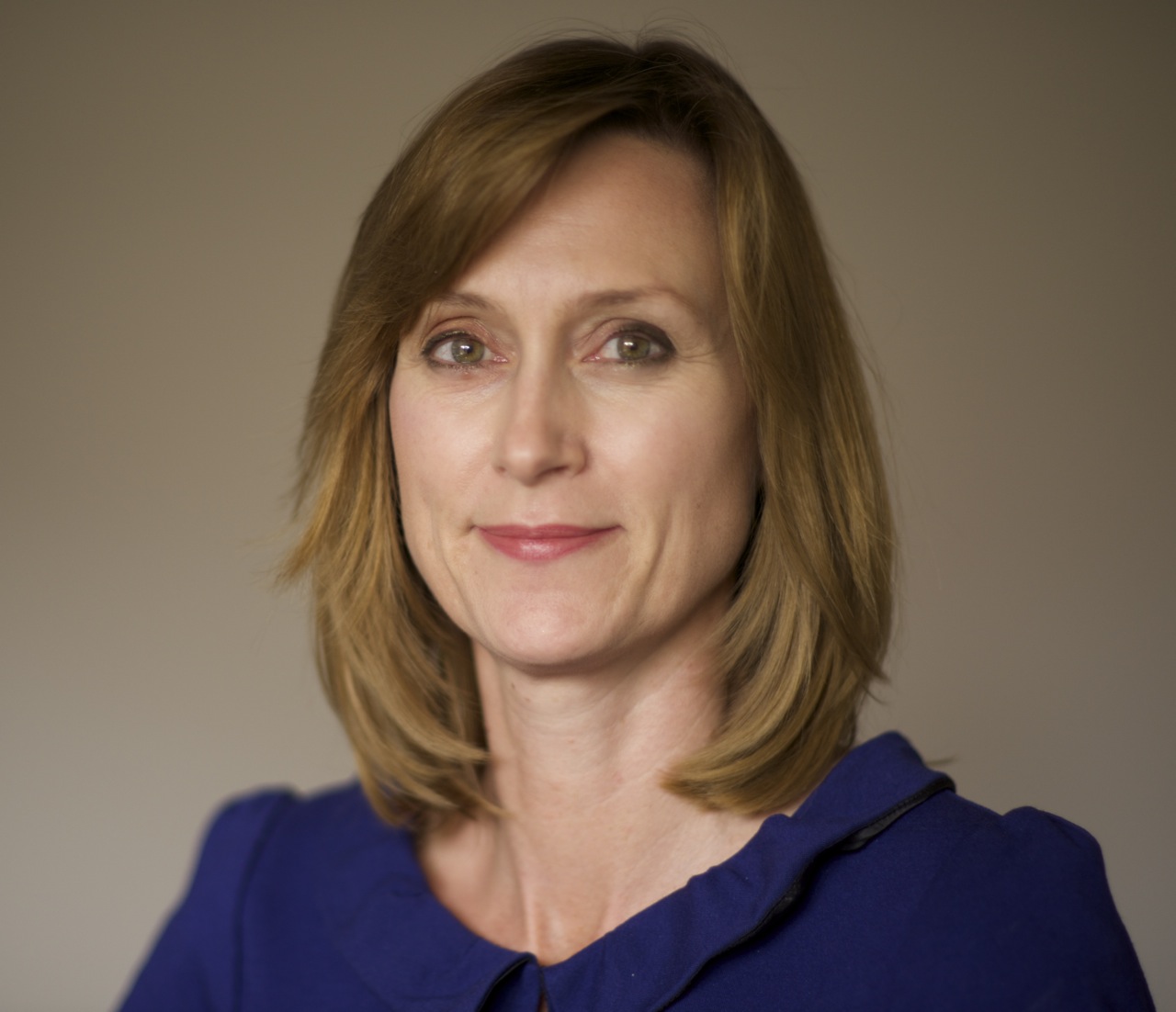 Carolien has a portfolio career of 20 years working across multiple screen disciplines combining experience within all aspects of advertising, digital and film

Carolien started her career in post production at Digital Pictures and The Lab.

Later she worked as a producer for Young and Rubicam Mattingly Melbourne and Grey Sydney, and for production companies such as POD and through her own company PSR.

She has produced major TVC campaigns for clients such as JWT London, JWT Chicago, Dentsu Japan and local agencies and for clients direct. In the transmedia space she has worked for client large and small including News Limited and Platform 72.

Carolien spent 3 years working as Associate Producer for Martin Brown Films (Martin produced Moulin Rouge) working across development and production of the slate including a $4 million AUD Viacom production written by Darren Starr, and feature documentary “The One percenters” about the Milperra biker massacre.

Carolien has also worked extensively as a visual effects producer for commercials and tv including documentary series “Why Did they run? Dinosaur Stampede” and “Australia: the Time Travellers Guide” and senior production manager for Beyond/Grace animated series “Motown”.

Carolien has produced experiential content for live events and interactive, for client including Spinifex Sydney and the Taronga Conservation Society.